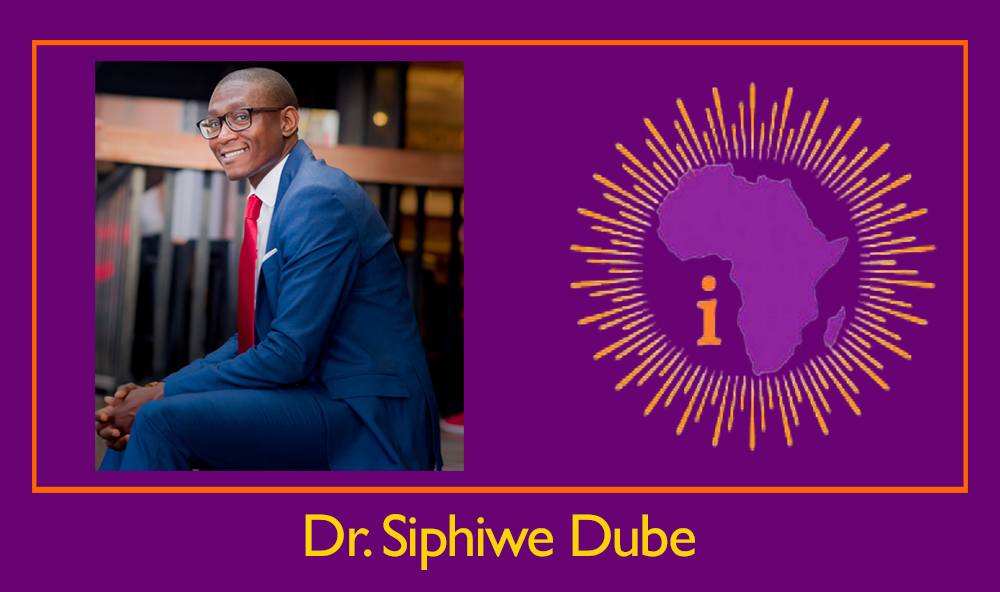 Dr. Siphiwe Dube is a Lecturer and HoD in the Department of Political Studies at the University of the Witwatersrand, South Africa. He is an author of numerous interdisciplinary articles and chapters on transitional justice and literature, religion and politics, hip-hop and religion, masculinities and religion, truth commissions, and feminist post-colonial literature and religion. He teaches in the area of religion and politics and on Black Consciousness. He is also a board member of two transformation focused NPOs (RENEILWE and Renewed Minds) in South Africa.

Siphiwe’s overall academic work examines how contemporary religious discourses engage with gender, race, feminist theories, critical masculinity studies, transitional justice, and popular culture as sources of political expression in the contemporary era. His current research examines the extent to which religious discourses, broadly understood, have a positive impact in challenging normative “hegemonic” notions of masculinities, and the attendant concepts of power, and providing avenues through which positively generative transformation is possible despite the supposedly intransigent nature of religious discourses.